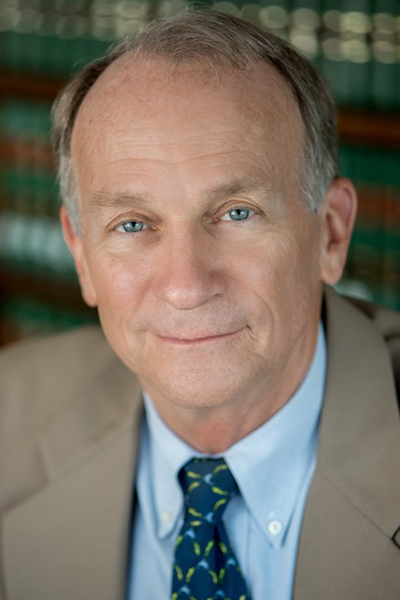 Frank Goldsmith is a mediator, arbitrator and former civil rights lawyer in the Asheville, NC area. Goldsmith has represented detainees imprisoned at the U.S. Naval Base at Guantánamo Bay, Cuba, and is the author of a chapter in a book entitled “Obama’s Guantánamo,” a collection of perspectives from 14 lawyers. Among other professional honors, Goldsmith was inducted as a Fellow of the American College of Trial Lawyers, and has served on the boards of directors of a number of legal organizations and nonprofit groups. 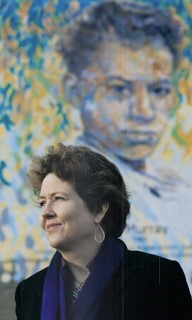 Robin Kirk is the Faculty Co-Chair of the Duke University Human Rights Center at the Franklin Humanities Institute and is a founding member of the Pauli Murray Project, an initiative of the center that seeks to examine the region’s past of slavery, segregation and continuing economic inequality. An author and human rights advocate, Kirk directs Duke’s Human Rights Certificate. She served as co-chair of the Durham City-County Committee on Confederate Monuments and Memorials and as a consultant to the Greensboro Truth and Reconciliation Commission 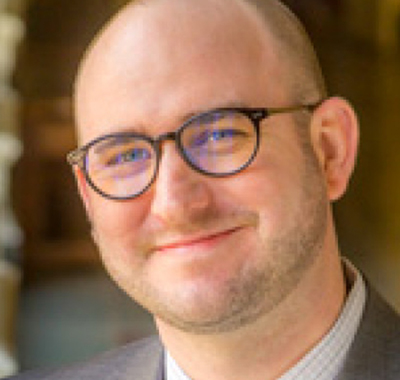 Rev. W. Benjamin Boswell serves as the Senior Minister of Myers Park Baptist Church in Charlotte, NC. Previously, he served as an Infantry Officer in the North Carolina Army National Guard and as Adjunct Professor of Political Theology and Ethics at the John Leland Center for Theological Studies in Arlington, VA.

James E. Coleman, Jr. is the John S. Bradway Professor of the Practice of Law, Director of the Center for Criminal Justice and Professional Responsibility, and Co-Director of the Wrongful Convictions Clinic at Duke Law School. A native of Charlotte, North Carolina, Professor Coleman’s experience includes private practice in Washington, D.C., a judicial clerkship for the U.S. District Court for the Eastern District of Michigan, a year as deputy general counsel for the U.S. Department of Education, and service as chief counsel for an investigation of two members of Congress by the U.S. House Ethics Committee.

David M. Crane was the founding Chief Prosecutor of the Special Court for Sierra Leone, an international war crimes tribunal, appointed to that position by UN Secretary-General Kofi Annan. Crane’s mandate was to prosecute those who bore the greatest responsibility for war crimes during Sierra Leone’s civil war in the 1990s. He served more than 30 years in the U.S. federal government as a senior intelligence officer and special operations officer, and is a retired Professor at Syracuse University College of Law. He lives in western NC. 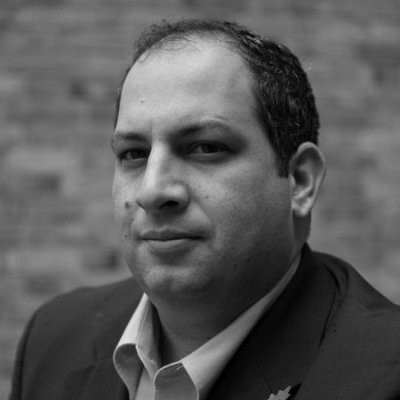 Jonathan Freeman is a fellow at the Truman National Security Project and an international consultant specializing on operations, strategy and political intelligence. He is a decorated combat veteran of Iraq and Afghanistan. Freeman has held appointments as the Deputy White House Liaison at the Department of Defense, and at USAID as the Senior Advisor in the Office of Civil Military Cooperation. 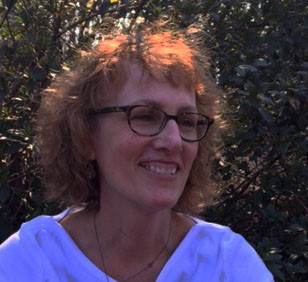 Patricia McGaffagan worked as a psychologist for twenty five years at the Johnston County, NC Mental Health Center. She is currently employed by the Department of Health and Human Services. McGaffagan has lived in Johnston County since 1981 and has worked to establish several non-profit organizations. These include Harbor, Inc., serving victims of domestic violence and rape, Habitat for Humanity, and the Johnston County Animal Protection League. 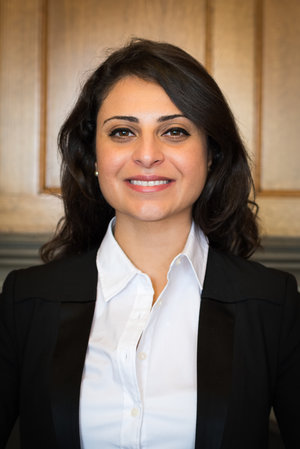 Jomana Qaddour is a doctoral student at Georgetown University Law Center and the co-founder of Syria Relief & Development, a humanitarian organization that has distributed over $50 million worth of humanitarian and emergency relief to Syrians in the region. Previously, she worked as a senior policy analyst at the U.S. Commission on International Religious Freedom, covering Syria, Iraq, Turkey, and Egypt. Prior to that, she served as a senior research assistant for the Project on U.S. Relations with the Islamic World in the Center for Middle East Policy at the Brookings Institution, where she focused on Syria, Egypt, Palestinian politics, and Islamist movements. Qaddour holds a J.D. from the University of Kansas School of Law and an LLM from the Georgetown University Law Center. 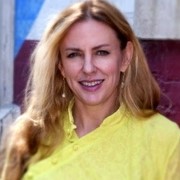 Dr. Sparrow is an intensivist and global-health specialist who provides public-health expertise in many of the world’s most devastating combat zones. She is Assistant Professor at the Department of Population Health Sciences & Policy at the Icahn School of Medicine at Mount Sinai in New York City, where she teaches human rights and humanitarian aid in complex emergencies. Sparrow worked with Human Rights Watch as its first researcher with medical training in Darfur and Syria. She has testified before the International Criminal Court and the House Foreign Affairs Committee. 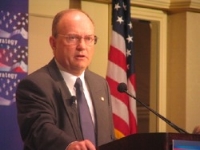 Lawrence Wilkerson’s last positions in government were as Secretary of State Colin Powell’s Chief of Staff (2002-05), and Associate Director of the State Department’s Policy Planning staff under the directorship of Ambassador Richard N. Haass. Previously, Wilkerson served 31 years in the U.S. Army. He is Distinguished Adjunct Professor of Government and Public Policy at the College of William & Mary. 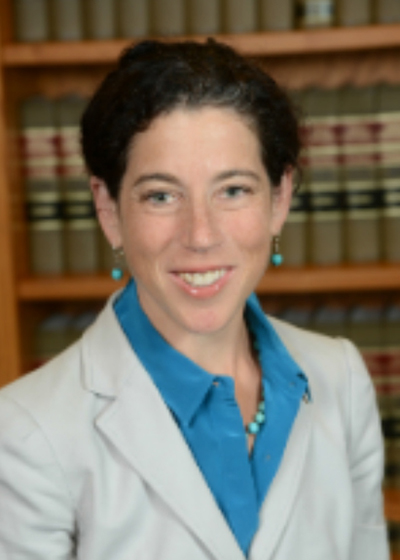 Ms. Daskal is an Associate Professor of Law at American University Washington College of Law in Washington, DC, where she teaches and writes in the fields of criminal, national security, and constitutional law. From 2009-2011, Daskal was counsel to the Assistant Attorney General for National Security at the Department of Justice.